Hello everyone sorry iv been away for a wee while, things have been mad here.

So for all of you that remember me I have 3 boys aged 3 almost 4, 19 months and now almost 8 months!

So I'll start with Lennon...

His done his first year at nursery only 3 weeks till summer holidays! ( joys of Scotland) afternoons 5 days a week and its gone ok, he has to attend speech and language his speech is fine but his struggling with emotional out bursts because he gets frustrated easy, also waiting for check up to see if its a little more than just being frustrated, been told the specialist will point us in the right direction, but on a whole his doing fab, his on target for maths and English and has settled well, as of August he goes to mornings 5 days a week, still struggling with his food and eating but its getting better and iv turned to using hidden veg. Harry is now 19 months old and is into everything and anything! His loving and very cheeky, his speech is coming on like no tomorrow, he is saying new words everyday, still the same sleep pattern for him bed by 8pm and up by 8am, his almost got all his teeth just 1 to go! Crazy for his fruit and veg still so that's something, his very outgoing and loves to try new things and has taken to Cameron very well 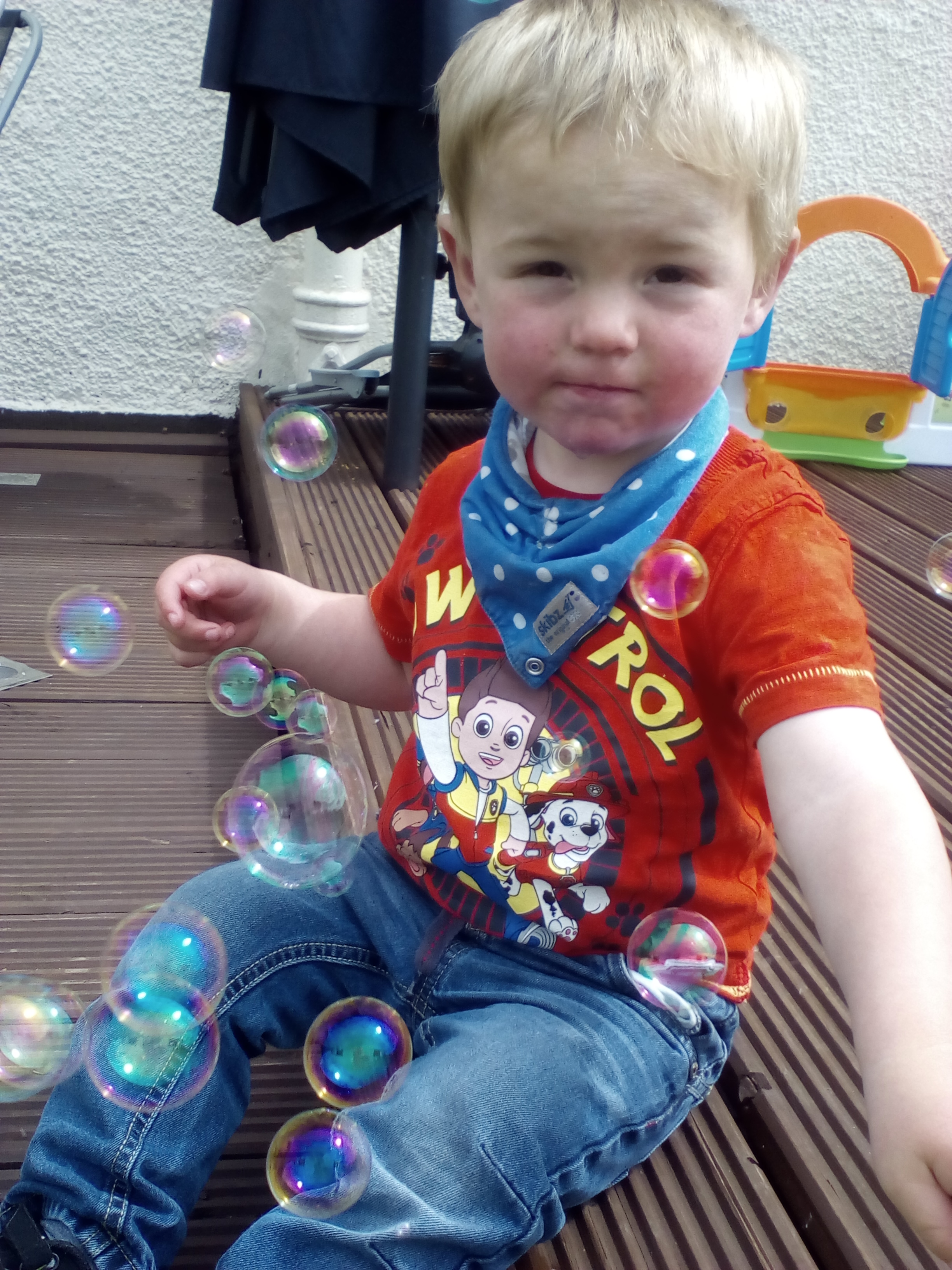 After 12 weeks of none stop screaming, sleepless nights and me doubting myself big time as a mum we got thought it! And found the silver lining, I knew having 2 in a year would be hard but I never knew just how hard, we had tears from both sides and at one stage I did feel so deep in the dumps but now....I have an almost 8 month old bundle of pure happiness, he is fab at self soothing and goes to bed at 7pm and sleeps till 8:30am most nights, his got his first 2 teeth and we have started weaning him now, his also fully of love and his little smile just lights up the room, he can't sit yet but has mastered rolling around the front room ;-) his taken after Lennon in size and height where as Harry is still rather dinky for his age, Cameron is already in 9-12 month clothing. 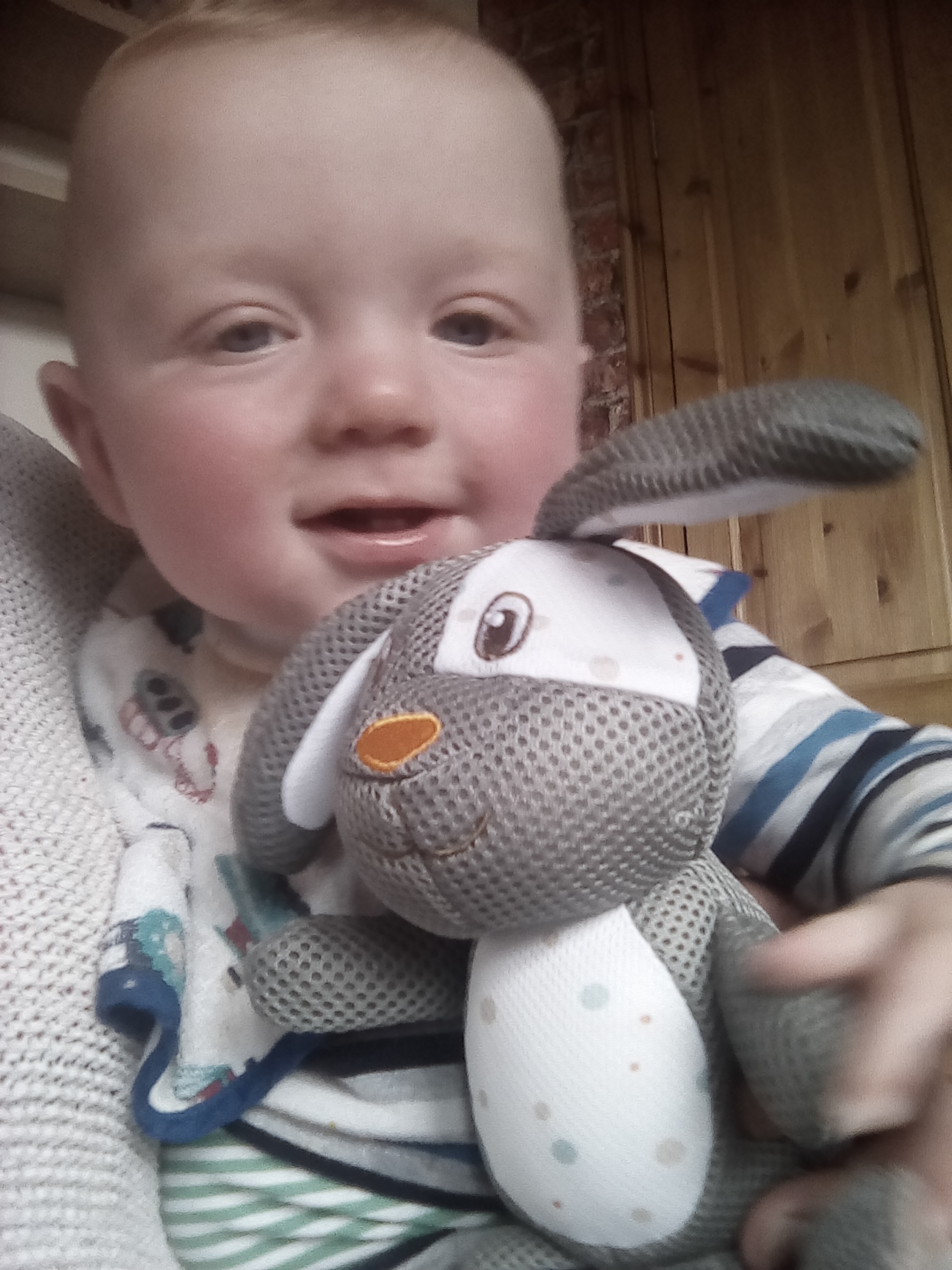 Life is good here and we are in a good place, can't wait for the summer time to roll in and we can spend some family days out.