Bottle-feeding: what do you wish you’d known?

Hi everyone,
We know there are so many new mums out there looking for advice about bottle-feeding, we thought we’d ask all of you who are either bottle-feeding now, or have done so in the past.

Please do come and tell us here, what do you wish you’d known about bottle-feeding? It can be anything you like, we would love to hear it.

Tell us what you’d wish you’d known about bottle-feeding, by posting a reply to this thread. We can’t wait to hear your replies. 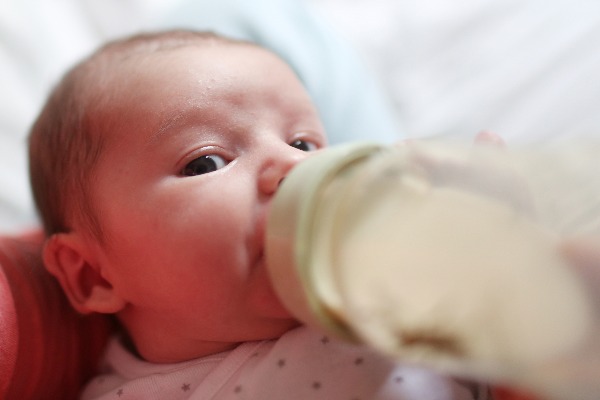 DanielleMFM
Feb 24, 2021 9:50AM
Tell Winalot all about your dog’s personality & what makes them so unique to you: £200 Amazon prize!
Hello. Winalot would love you tell them all about your dog’s personality, and what makes them unique to you, and you could win a £200 Amazon voucher for telling them. Winalot say “We believe dogs are our everyday heroes, whether it's making us laugh, keeping us fit or being our favourite companion; they are all heroes to…

Lh8609
Feb 21, 2021 11:22AM
The March BFP Thread - Let’s make some Christmas babies 🥰
As we near the end of the month i though I’d start this thread for all of us testing in March. I’m cd16 today due to ov late today or early tomorrow so will be testing the first week in March 🥰 good luck and baby dust to all x