Hey So im not ttc but i felt really strange recently and my friend told me to take a test I took one of those cheap pink ones and it was negative but online it said it wasnt very sensitive and if i were pregnant it would only be 2 weeks I took clear blue a day later and it was negative but i checked back a few hours later and there was a faint blue line I know it says not to check past 10 mins so i assumed it was an evap line as it wasnt thick but it was very clearly a blue line I read evaps are grey or colourless so im not sure What do you think The chemical too weak to be picked up straight away or evap? 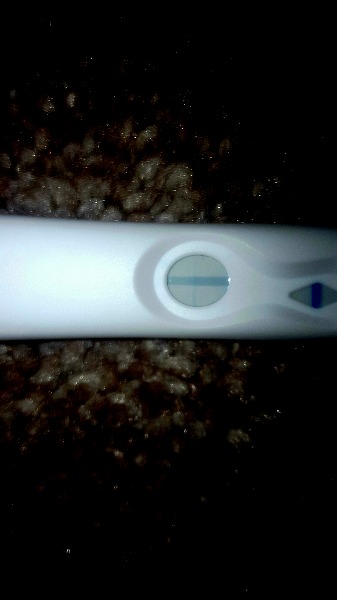