The Due in February 2018 Big Birth Announcement Thread!

February 2018 is around the corner, but seeing as there's already been twins born, and we're sure another baby is due really soon, we thought it was time for the members of the Due in February 2018 birth club, to have your own special thread for your birth announcements. 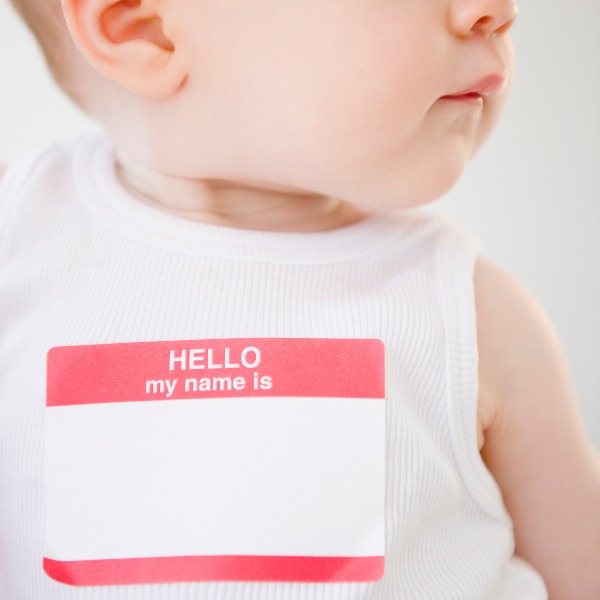