The Due in March 2018 Big Birth Announcement Thread!

March 2018 is around the corner, but seeing as there's already been one baby born, we thought it was time for the members of the Due in March 2018 birth club, to have your own special thread for your birth announcements.

Please use it to tell us all about your labour and birth, and your first moments with your newborn – and we'll come and shower you with congratulations and this gorgeous super soft Gerri Giraffe comforter, thanks to those lovely people at Gro Store. (And if you fancy posting a picture too, we'd love that!) 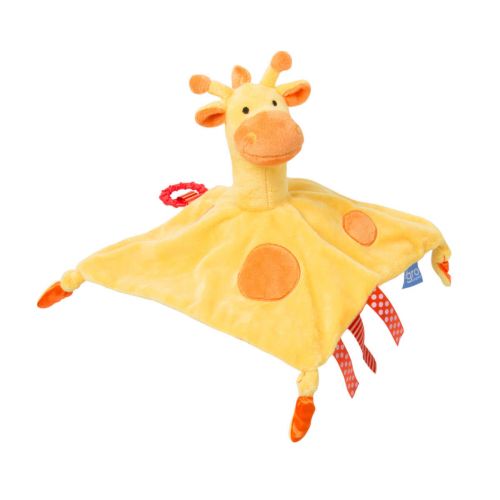