The Due in April 2016 Big Birth Announcement thread

Well Easter has been and gone, and some of you have had your babies ALREADY! Congratulations!

So here is a special thread for your birth announcements.

Please use it to tell us all about your labour and birth, and your first moments with your newborn – and we'll come and shower you with congratulations – and, courtesy of our friends at MAM, a free MAM Start Soother and MAM anti-colic bottle with patented Silk teat and innovative vented base. MAM tell us the anti-colic bottle also 'self-sterilises in 3 easy steps'. 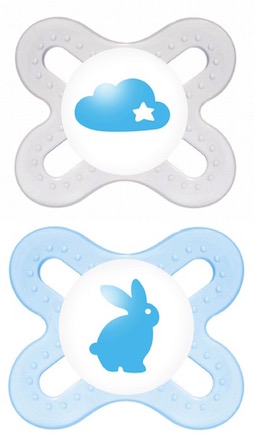 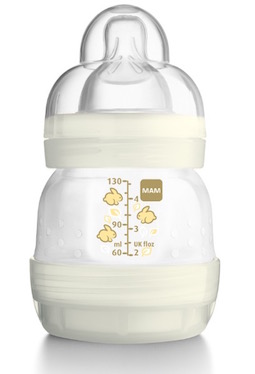 Note: This thread is not meant as a replacement thread for the wonderful, long-running Due in April 2016 thread. We just thought it would be nice to have an extra thread running alongside, with all the birth news on it – and to have all the birth announcements all in one place to look back on in May and beyond.