The Due in December 15 Big Birth Announcement thread

Well, it's ever so nearly December – and we already know that at least one of you has had her baby already (yay!) – so we've created this special thread for your birth announcements.

Please use it to tell us all about your labour and birth, and your first moments with your newborn – and we'll come and shower you with congratulations – and a little gift!

Yep, we'll send everyone who post their birth story (and baby pics) here a pack of Asda's brand new Little Angels Festive Nappies. These nappies still offer all the much-rated 'supreme protection' of Asda's Little Angels brand but, as you can see from the pic, these ones have a fun elf design on them, too, so your little baby can look all cute and Christmassy!

And we'd love to see a pic of your baby in his/her festively elfish nappies, too!

* Note :This thread is not meant as a replacement thread for the wonderful, long-running Due in December 15 thread. We just thought it would be nice to have an extra thread running alongside, with all the birth news on it – and to have all the birth announcements altogether in one place to look back on in 2016 and beyond. 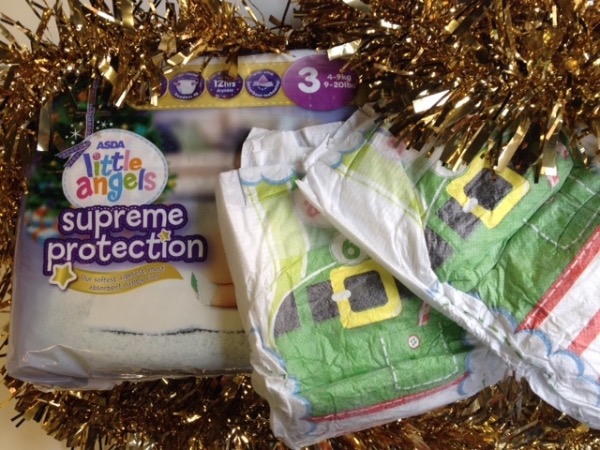