The Due in June 2017 Big Birth Announcement Thread!

Well, June 2017 is upon us, and we know there's been a couple of new arrivals from your Due in June 2017 birth club already, so we thought we'd get this special thread underway for all your birth announcements. 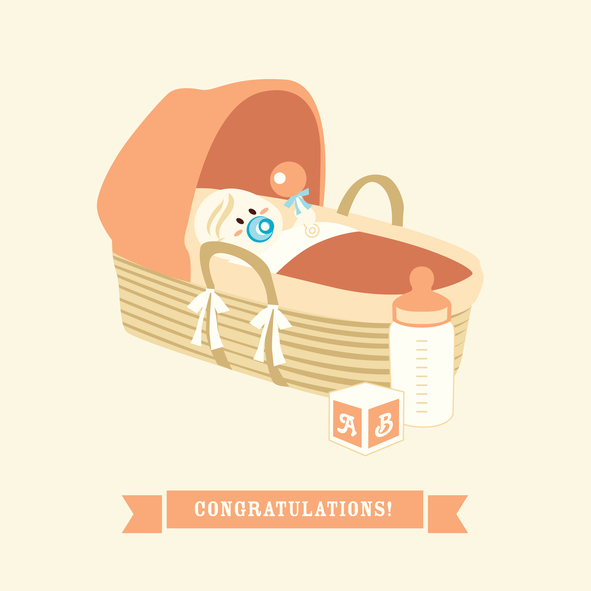