The Due in March 16 Big Birth Announcement thread

Well, it's officially March, Spring has sprung (alright, not quiet!) – and we already know that at least two of you have had your babies already (yay!) – so we've created this special thread for your birth announcements.

* Note: This thread is not meant as a replacement thread for the wonderful, long-running Due in March 2016 thread. We just thought it would be nice to have an extra thread running alongside, with all the birth news on it – and to have all the birth announcements altogether in one place to look back on in 2016 and beyond. 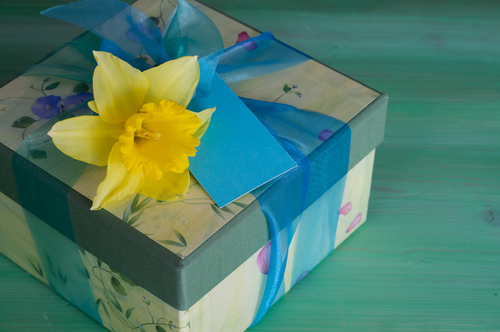