Forum home› Archived Birth Clubs› Due in May 2018

The Due in May 2018 Big Birth Announcement Thread!

May 2018 is around the corner, so we thought it was time for the members of the Due in May 2018 birth club, to have your own special thread for your birth announcements. 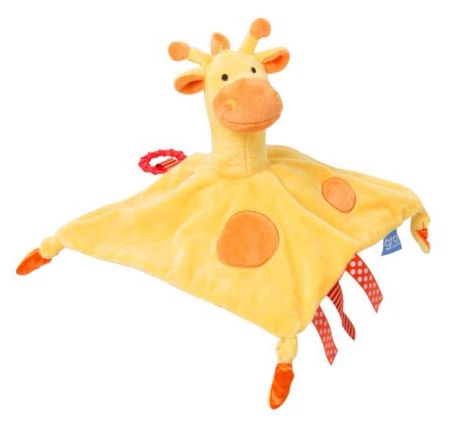