The Due in November 15 Big Birth Announcement thread!

No, it's not even November, but we do have a fair few November Birth Club babies already. Congratulations all!

So we've created this special thread for your birth announcements.

Please use it to tell us all about your labour and birth, and your first moments with your newborn – and we'll come and shower you with congratulations – and one of these completely gorgeous little baby bobble hats from Blade & Rose! 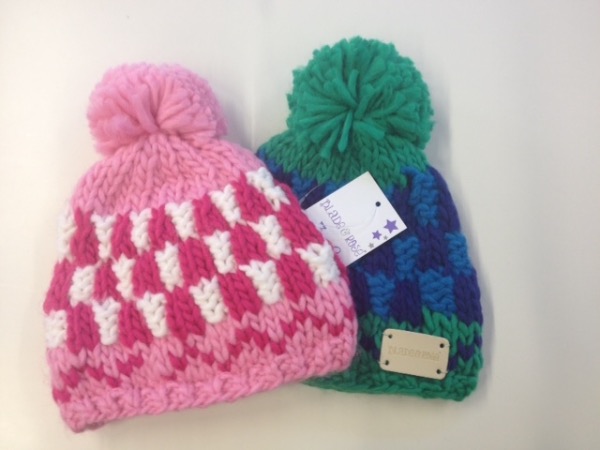 Note: This thread is not meant as a replacement thread for the wonderful, long-running Due in November Birth Club. We just thought it would be nice to have an extra thread running alongside, with all the birth news on it – and to have all the birth announcements all in one place to look back on in Nov and beyond.