The Due in September 2016 Big Birth Announcement Thread!

Well, it's very nearly September and we know we have some babies on the way very soon, so we've created this special thread for your birth announcements. 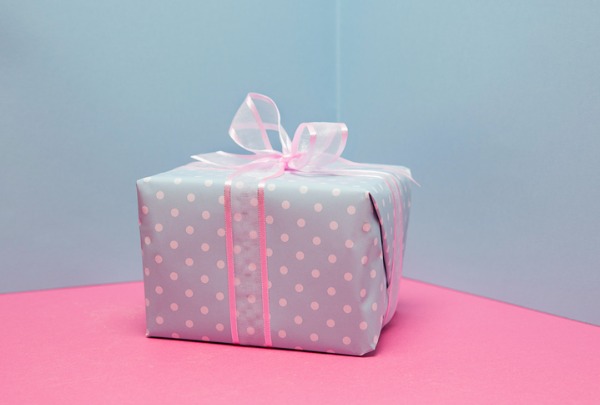 * Note: This thread is not meant as a replacement thread for the wonderful, long-running Due in September 2016 thread. We just thought it would be nice to have an extra thread running alongside, with all the birth news on it – and to have all the birth announcements altogether in one place to look back on in 2016 and beyond.