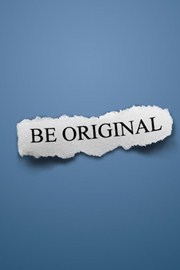 WooH
Oct 7, 2014 4:53AM in Miscarriage & pregnancy loss
So, 7 week scan (dates definite) showed good sac size but small foetal pole and no heartbeat. Womb lining appears to be breaking up. Chance of it continuing, basically nil, but no bleeding, no nothing, no pain, nothing. Have to be scanned again next week but not sure what the point is. Have to wait to miscarry naturally (which can be dangerous with missed miscarriage, risk of infection) or take tablets next week which upsets me as they're essentially abortion tablets. Can't say it's the best day of my life, especially after so long trying and constant brick walls with fertility treatment to get to here. Should've known it too good to be true! My heart is utterly broken.
0