Hello all. I was 6 days late on my period, which never happens, and on the 6th day i started spotting and at night bleeding. I hadnt taken a pregnancy test because I read it was best to take one after 10 days being late. So when I started bleeding I got scared because I emotionally felt pregnant and I found out about chemical pregnancies so I went to buy FRER tests, drank a lot of water and took one that night and showed a faint pink positive, but I didnt look at it until about 5 min. During the night I woke up to really bad pain in my lower abdomen and the first thought that came to my head was that I was loosing my baby. In the morning I took my second FRER and it showed a bit darker positive but it was still light. I was bleading heavily and I felt something come out and saw it was red/greyish tissue. I had never seen that before. I took another pregnancy test 3 days later and it was negative no doubt.

I had not taken a pregnancy test in years and so I dont have much experience with the results.  Do you think I was pregnant (I would have been 4 weeks 4 days when I started bleeding) or is it likely they were just evap lines? But why wouldnt I have an evap line like that on the 3rd one I took days later?

I know its hard to see the line, but in person squinting was not needed in order to see it and my husband was able to see the line and he needs prescription glasses but doesnt wear any.

Thanks for the help. 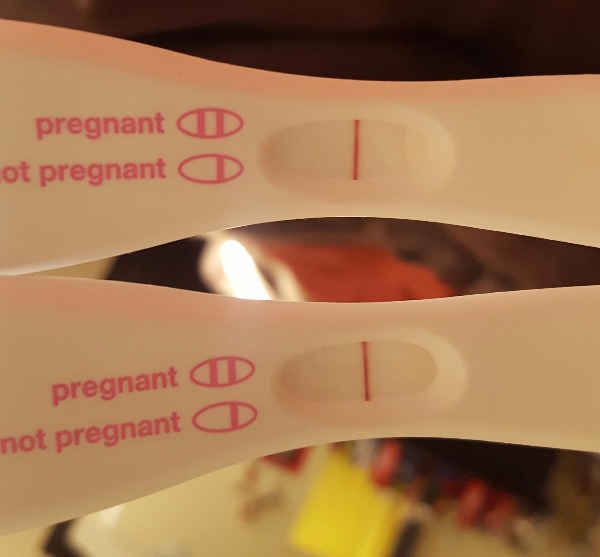 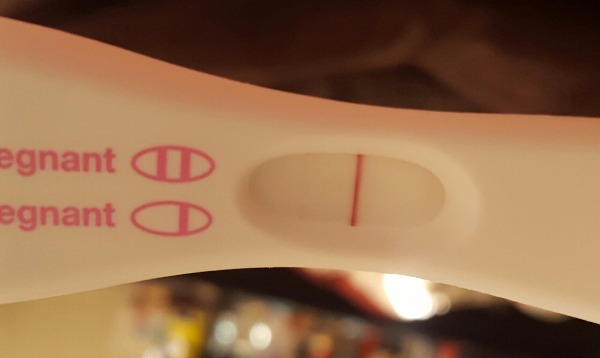