Is this a positive test? Confused :(

Hi all! I'm just worried about this result. I took a first response test with my first morning urine. I stared at it and i saw a negative result the whole time when I was staring at it head on. I flashed a light on it--> still looked neg. Then I help it up and put light behind it and saw the pic below. I inverted it as well. Does this look like a positive test? I also took a clear blue with my 3rd urine of the day and it looked completely negative. Thank you!! 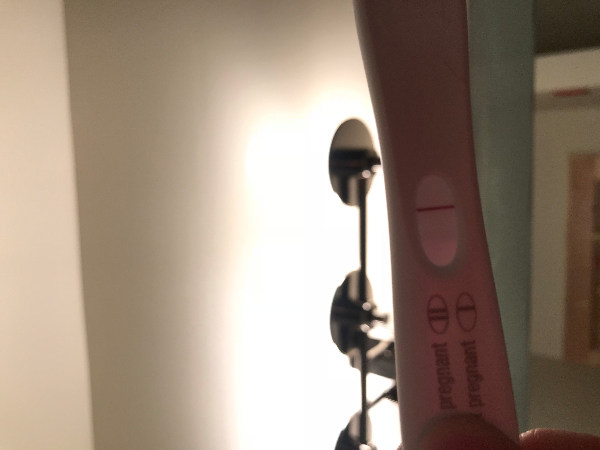 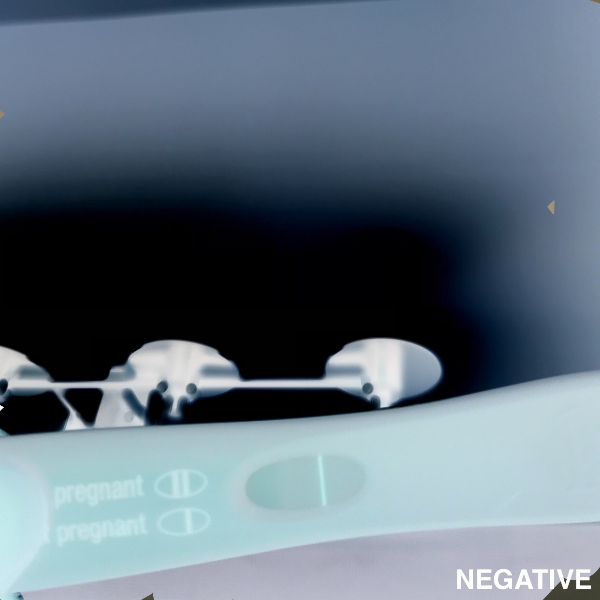