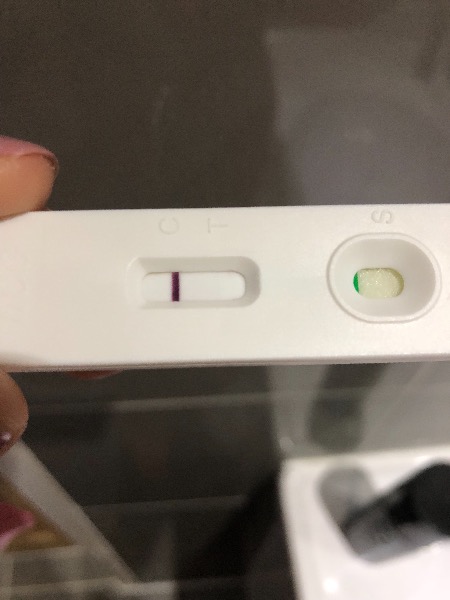 so I took  pregnancy test yesterday and I accidentally flooded it but seeing on it too much. The test took a while to go clear but once it did clear there was a faint line exactly where the positive line would be. I took another test today and a second line appeared within 5 minutes. However I have noticed there looks like there are two faints lines and now I’m wondering whether I am pregnant or whether i have used a faulty test. I don’t want to retest until tomorrow now as the lines are so faint I don’t think it would be picked up in dilate urine! Any help would be appreciated. Thanks