This is the feedback thread for those of you who are testing the Britax B-READY travel system for us as part of our latest MadeForMums product test.

You should all have received your buggy (or it's speeding its way to you right now!). Do have fun testing it out with your baby and please also take some pictures of your child in the buggy.

Then, please give us your feedback on this thread by answering the following 6 questions:

Everyone who leaves quality feedback and answers all 6 of our questions (and is part of our product test) will be put into a draw to win a £100 Amazon voucher. 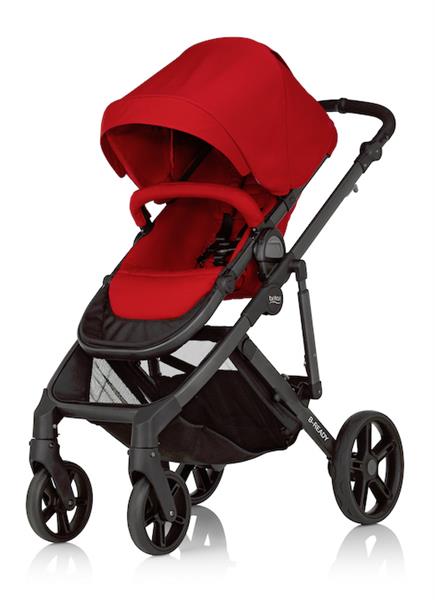