This is the feedback thread for those of you who are testing the OOKS app and OOKS book for us, as part of our latest MadeForMums product test.

You should have received an email with your instructions and app code to claim your free personalised OOKS book by now. Do have fun with your child playing with the app and creating your book, and please do take some pictures of your child, while they do this.

Please give us your feedback on this thread by answering the following 4 questions:

Everyone who leaves quality feedback and answers all 4 of our questions and posts pictures (and is part of our product test) will be put into a draw to win a £200 John Lewis voucher and an OOKS book. 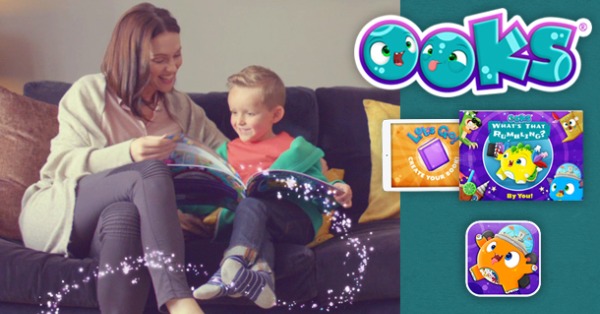 OOKS is a digital play experience that lets children become the author of their very own real world book.