The bedtime book that sends your child to sleep 'in minutes': try it out for us?

We've got a news story today about The Rabbit Who Wants to Fall Asleep, a special book written by a behavioural psychologist that, apparently, sends children to sleep – without fail – 'within minutes'.

What do you think of it? Good idea or not?

And would you like to test it out on your children (we'll send you a free copy), and tell us whether it works or not?

Please do let us know! 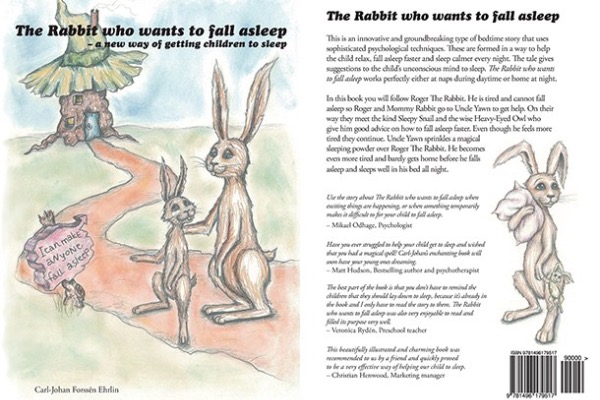