Would you lie to the school to avoid fines for taking your children on holiday in term time?

Apparently, over half of us would lie to our child's school to avoid paying the fines for taking a child on holiday in term-time – and 1 in 5 of us already have!

What's more, two-thirds of us would be willing to ask our children to copy us and pretend to their teacher that the reason for absence was not a family holiday.

That's according to the findings of a new survey of 2000 state-school parents, conducted for Travelzoo.

Many of the parents polled said that, particularly at the end of term when pupils seem to be winding down for the holidays, they'd consider taking their children out of school to go on holiday in order to get a cheaper break.

A mere 13 per cent said they thought families should not go on holiday in term-time, even if they cannot afford it during school-holiday dates.

But what do you think?

Do let us know by adding a reply to this thread. We'd really value your views on this. 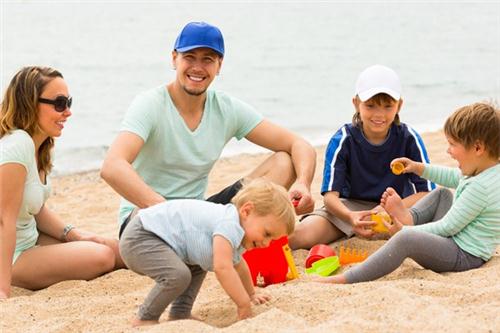