Ella’s Kitchen want to know your thoughts about introducing your baby to vegetables at the start of weaning. And you could win a £100 Amazon voucher for telling us!

What was the first solid food you tried with your baby – and why?

What kind of veg did you introduce your baby to first – and when? And which veg does your baby like best?

What challenges have you faced when introducing veg? Have you got any tips for other mums on getting your baby to eat veg? 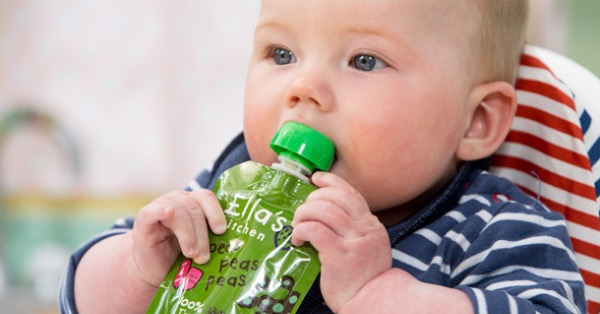 This discussion is sponsored by Ella’s Kitchen, the 100% organic baby-food range. Please note that comments and pictures you post here may be used by Ella's Kitchen in future marketing material. Ella’s Kitchen has recently launched its Veg For Victory campaign which is all about educating and inspiring mums, dad and little ones to start weaning with veggies – because, they say, research shows that the sooner your child is introduced to veg, the more veg they will eat. Ella’s wants to create a nation of happy, healthy veg lovers!

Jessiebella
Jun 30, 2021 6:52AM
Testing in July thread 😎🌞😁🏖
For those still in the game for July I'm currently CD11 using opks waiting for LH surge not happened yet 🤞

DanielleMFM
Jun 23, 2021 12:14PM
Due in March 2022
Hello, and welcome to Due in March 2022 and huge congratulations on your pregnancy! I'm @DanielleMFM and it's great to see you here. If you'd like to join this thread and meet others due this month too, please introduce yourself. If you're due in a different month, check out our other birth clubs here. Bookmark this thread…