Would like to start a thread of those out there with 1 year old babies as interested to find out weights, heights and their Centiles of other 1 year olds.

He lost some birthweight and by 1 month he was 8Ibs 11oz. From then he roughly put a Ib on or more every month up until he was 8 months. During those months he dropped down Centiles in weight putting him in 2nd Centile from 2 months. His height dropped down to 9th Centile from 2 months. He then followed those Centiles until 13 months he went down to 0.4th Centile weighing 16Ibs 12oz (7.600 kg) with height 72cm at 2nd Centile. At 12 months he did weigh 17Ibs 7oz so had lost a bit of weight. This was due to a tummy bug.

Ever since he was 8 months his weight has slowed dramatically and stayed in between 7kg - 8kg.

HV had no concerns but then I always seem to worry about it as compare him to other babies his age who are bigger than him.

He is very active, always on the go. 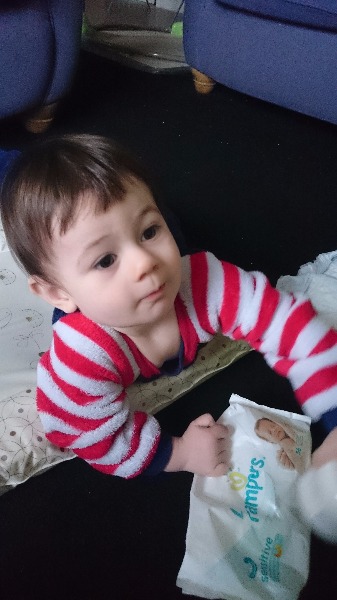 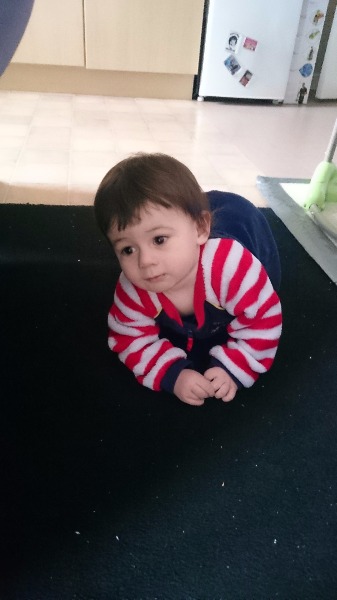