Charlie will not drink cows milk!? 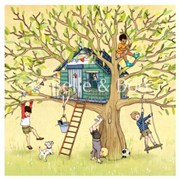 ItMustBeLove
Oct 26, 2009 8:08AM in Toddler
I was thinking of changing his night time bottle to cows milk - but he just won't drink it so he his still on formula, he only has 1 - 8oz bottle at night. The HV said if I put him on cows milk he'll have to have vitimin drops? He is 15 months and eats very well lots of fruit and veg so will he really need these or is she just quoting from text books rather than common sence?

& how do I get him to make the change? or should I just leave him with the formula if he's happy to drink only that? We don't really mind him having it - I just though it was about time he changed over! x
0