Is this a false positive?

It has been 5 months since I had my last depo shot.
I thought it would take a while to get pregnant again as many other girls said it took them up to a year.

I did a test this morning and it looks like a faint positive. This line came up during the time frame. Could it just be an evaporation line that’s shown up in the time frame?
Or does it look like a positive?
thank you 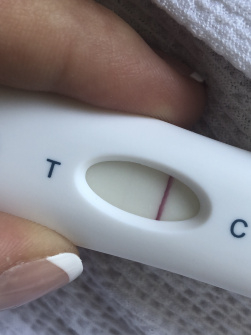 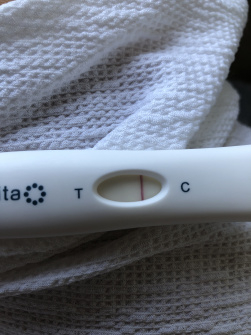