TryingforAmiracleBaby Regular
Mar 1, 2021 12:00PM in Trying to conceive
My period came early. Instead of 25th Feb 2021 it came on 22nd feb although there's no sign of period. Bleeding as per usual but it only lasted 4days which is till 26th Feb 2021. Had major headaches and tummy doesnt feel right since yesterday. So today just for fun want to check (who knows im pregnant although i knw its impossible) while waiting i saw the T line slowly appear and within time frame. But its faint. But can clearly see. Can we be pregnant although we just finish our 'period' few days ago? Please help. Should i test again or just take t as false positive?
Please help. Any advise or comment will do. 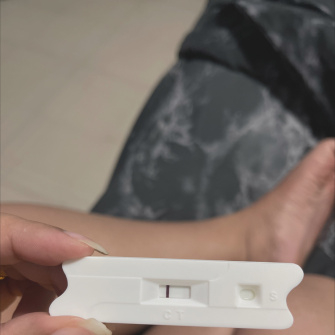 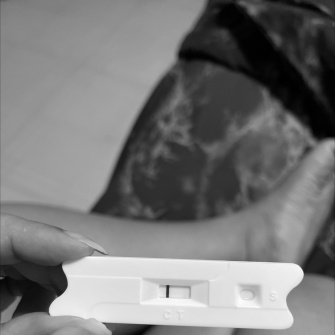