Hey girls! So ttc onto month 5 with no luck yet! boo. anyhow. so i have 34 days cycles today is af due date. las night I sent my oh to Asda for some clear blue cross pics at like 12am so I had one for the morning if af didn't show. Well he bought a pack of two n the fact it says test 6 days early on the box i cracked n took one. Instantly and I mean instantly the cross appeared. very faint but there. I decided to just go to sleep n see what happened in the morning half 7 i woke up n took the other. again straight away the line came up not even 10 seconds n it was there and slightly darker. All sounds good right? Well I've heard so much about blue dye tests so I went and got a Superdrug's early test and start white negative. Tried a one from the chemist. also negative. i know it wasn't fmu n wasnt strong pee but does that really matter? im so confused now. I know blue dye are notorious but these came up instantly and as thick as the control line and right in the centre. Am I just clinging on to nothing?? 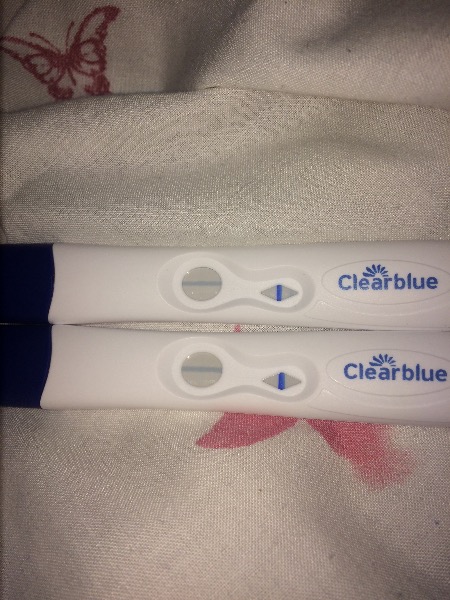 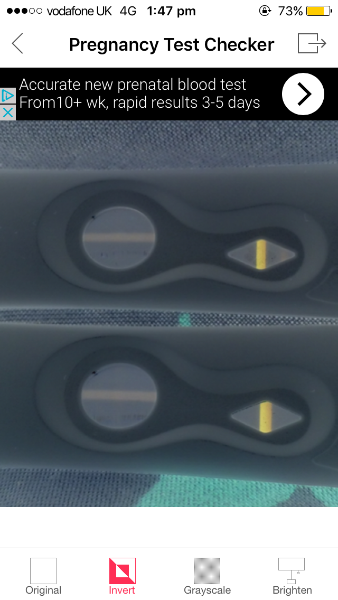