Due in August 2019 Birth Announcement Thread

We know August is still a month away, but we thought we'd better be ready for those early arrivals. Here is your own special thread for the birth announcements of all you lovely people in the Due in August 2019 birth club.

Please use it to tell us all about your labour and birth, and your first moments with your newborn – and we'll come and shower you with congratulations and coo all over your baby pictures. 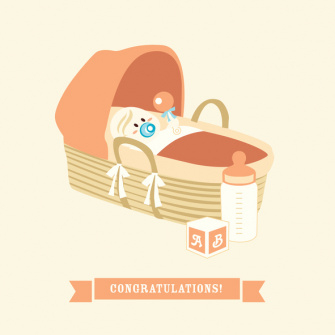