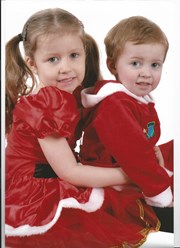 cassie1982
Feb 3, 2010 4:57PM in Labour & birth
Heya Ladies. From due in july. Expecting 2nd child. Having planned home birth. Had lovely easy labour with daughter and want to this time have relaxed home athmosphere n Avril to meet her sibling at home asap in own surroundings IYKWIM?