Short exercises to help you to find who are you

Evelyn2020 Regular
May 13, 2020 8:19AM in Relationships
Hi, everyone
I have found an interesting test, which you can do right now ). Don't forget to write, what animal you are

The exercise begins by asking everyone to think of three animals.

Then, give your second animal a characteristic or trait as well.

Finally, do the same with the third animal that you thought of.

Remember these animals and characteristics/traits.

Okay. We now get to the interpretations of your animals…

The first animal you thought of represents who you think you are.

The second animal represents what you think other people think you are.

And, the third animal represents who you really are.

The process of thinking such things can lead you to what is called “self-actualization.” We are the ones who determine who we are and who we become - not other people. That’s why it is important for us to get to know ourselves so that we won’t let other people determine or direct our lives for us.

So, how did you do with the zoo of you? Which animals you have chosen? 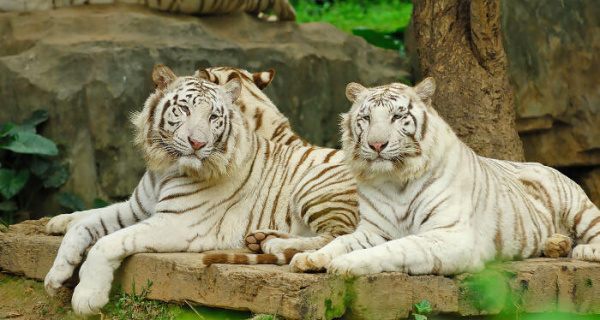