The Due in October 2017 Big Birth Announcement Thread!

Well, October 2017 is around the corner, and we know we're expecting some babies soon from the Due in October 2017 birth club, so we thought we'd get this special thread underway for all your birth announcements.

Please use it to tell us all about your labour and birth, and your first moments with your newborn – and we'll come and shower you with congratulations! (And if you fancy posting a picture too, we'd love that!) 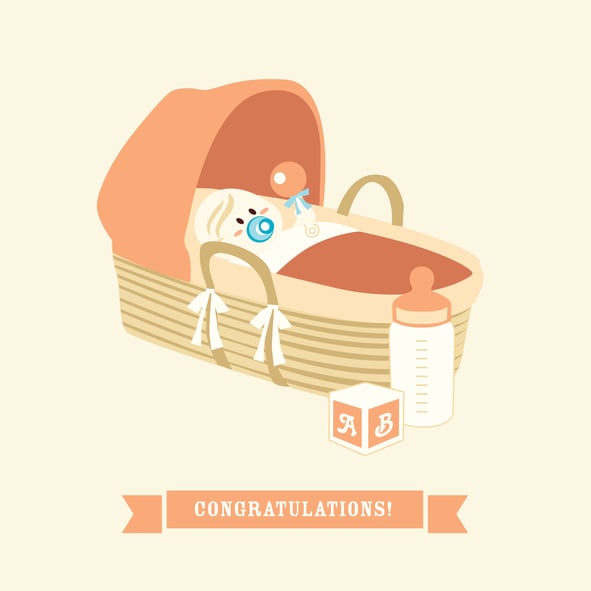