This is a new thread for the lovely folks from our January 2017 Babies Club, whose equally lovely babies are now turning one and heading into toddlerhood!

If you have a toddler (born in January 2017), do please feel free to post here, too, and join in. You'd be very welcome and they're a nice, friendly lot! 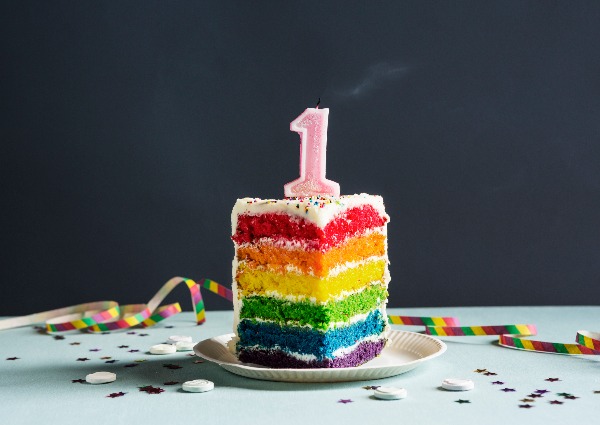